Latest from the Berkeley Balcony Collapse 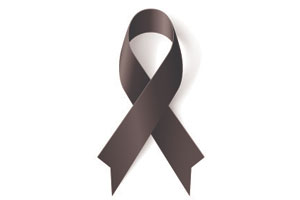 Who is responsible if you suffer injuries from a housing violation or construction defect?

The appalling deaths of six people and injuries to seven others in Berkeley due to a defective balcony received national attention.  According to Stanford law professor Robert Weisberg, as quoted in the July 4, 2014 Contra Costa Times, prosecutors could bring charges against the contractor of the building, Segue Construction, as well as the subcontractors, developer, owner, management company, and even the City of Berkeley.

The Contra Costa Times article also explored whether past civil lawsuits against Segue Construction could result in criminal charges. According to the article, Alameda County prosecutors might build their case with the Pleasanton builder’s $28,500,000 in past settlements involving water damage. The contractor, as noted in the article, said that it “never had an incident where someone was injured after a project was completed as a result of defects in the construction.”

Responding to the investigation, according to the June 30, 2014 Los Angeles Times, Segue Construction asked for a restraining order which would prevent county investigators from examining evidence without a company representative present. Last week a judge in Alameda County Superior Court denied the request.

A Change in City Code

According to the July 7, 2014 Berkleyside, the City of Berkeley may vote next week to amend the municipal code to make buildings safer. The City currently does not have any laws regarding the periodic inspection of balconies.