A Case about Evictions and Short-Term Rentals 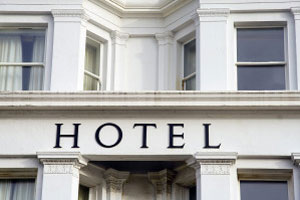 A significant case prosecuted by the San Francisco City Attorney settled in early May, with the landlords being forced to pay $276,000.

According to the City’s complaint filed in 2014, the landlords purchased a rent-controlled, tenant-occupied duplex located in Pacific Heights in 2004. One of the units was occupied by a young family who had lived there about two years. The other unit was rented by a disabled tenant who had lived there for more than ten years.  Within seven months after acquiring the property, the landlords invoked the Ellis Act to take both units off the market and evicted the tenants.

Use of the Units

The City Attorney settled the lawsuit this May for $276,000 in penalties and fees, as well as an injunction prohibiting the landlords from similar conduct over the next five years, or greater penalties will be imposed.

This case had specific issues which are unique to this situation. Your eviction case is likely to be different and have other complexities. You should consider seeing an experienced tenant attorney to discuss your specific issues.